First let me dispel a myth, your domestic pet, fur-kid, best friend, whatever his breed is mentally a wolf, and 99.8% wolf genetically. Therefore he thinks like a wolf and you and your family are his pack.

The way you and your family communicate with your pet is (generally) in human and the way it is interpretted is in wolf, which causes a problem, as we tend to greet a dog upon being re-united (human social behaviour) which is interpreted as the human being subordinate & a confirmation that the dog is alpha.

This causes all sorts of problems & similar mis-interpretations happen in very many ways throughout the day.

When the male dog reaches a certain age, they feel the need to take over pack leadership as they are either approaching or in their prime for reproduction. This inevitably leads to issues within the pack.

The dog is very intelligent and can prove his superiority over you without you even realising, due to your interpretation in human.

There are hundreds of tricks your dog has to prove his superiority, but here is the problem:

If the dog is superior, he is alpha and therefore superior to all pack members, this is an extreamly stressful position to be in, as the alpha must feed and defend the pack, but how is he to do this when he isn't allowed to hunt, gets locked indoors and really doesn't understand the human world around him?

Teenage boys do this much more than those of other ages, due to their hormones telling them they should.  This causes not only problems with their humans, but problems with other pack members, especially elderly ones, who in a natural wolf pack would be killed by a new alpha.

Bearing in mind that stress has been proved to supress the immune system, you can see why it is despirately important that your pet is never put in this position.

Consultations are available in your own home to show you how to be pack leader, reduce your pets stress & consequently your own. http://caninehealth101.web.officelive.com/
Posted by Canine Health 101 at 13:08 No comments:

Meet Annie, the 13 year old black labrador, she is raw fed, take a look at her incredibly shiny coat and her very white teeth. What does that tell you? 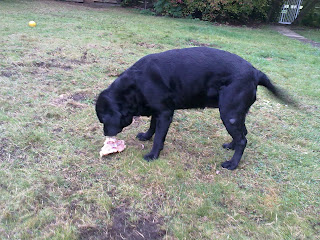 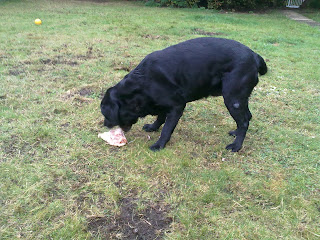 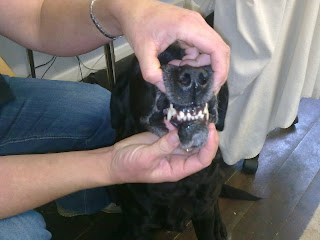 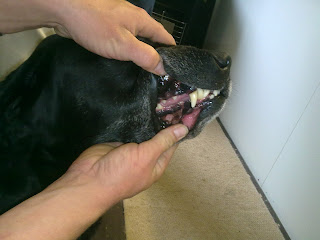 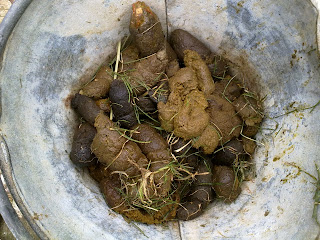 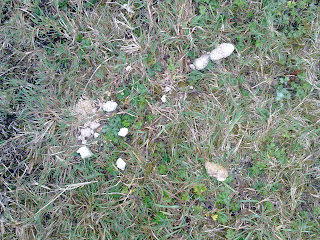 With so much energy having to go into new blood production, these dogs are much more likely to have a lowered immune system.
Posted by Canine Health 101 at 19:35 No comments: